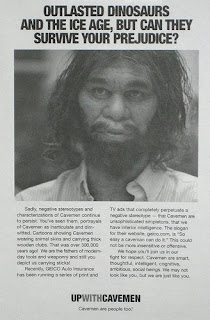 The Karolinska Institute in Sweden decided to conduct an interesting test. What would happen if you ate strictly a caveman's diet (fresh or frozen fruit, berries or vegetables, lean meat, unsalted fish, canned tomatoes, lemon or lime juice, spices and coffee or tea without milk or sugar) for three weeks. Then they banned dairy products, beans, salt, peanuts, pasta, rice, alcohol, sugar, and fruit juice.

Somewhere in the midst of this.....they added two potatoes a day, and some dried fruit, cured meats and a portion of fatty meat as a weekly treat.

In three weeks, the fourteen participants had lost an average of five pounds each. Then they found that Systolic blood pressure, the higher of the two readings taken, had fallen by an average of just under 5 per cent, while levels of a clotting agent in the blood, which can cause heart attacks and strokes, dropped by 72 percent.

The doctors won't admit that the diet is great.....because there is little calcium in the diet.....but they admitted that a diabetic might find the diet very helpful.

Somehow, cavemen survived off this diet and flourished. We often sit around and laugh over Caveman Joe and his lifestyle....but maybe he did better than that we'd like to admit.