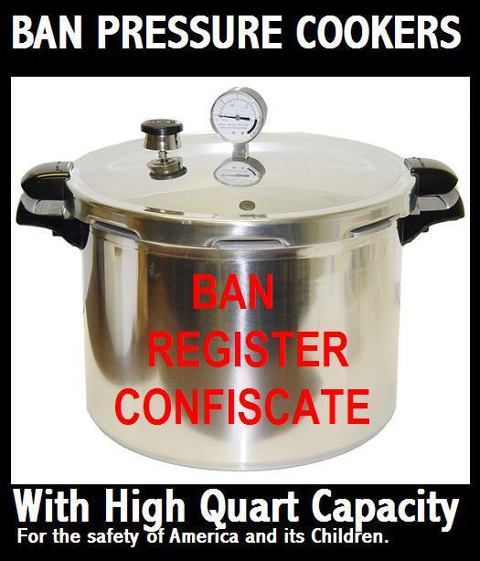 This half-an-hour rant of the President's words on the failed gun bill episode, on Tuesday afternoon.....was theater politics at best.  I would suspect that he upset a few Democrats along the way, and frankly.....the speech will be remembered for being a "rant" more than significant words.  Amazingly, he didn't work up a national address the week before to put more pressure on the Senators....but maybe he just didn't think it was worth it.

If you are a resident, and have a fertilizer factory within a mile of your house.....you might be concerned about your chances of survival if it blows up.  How many Americans fall into this category?  Don't know.  This Texas episode with the factory blowing up.....might shift people around to ask more questions.

The word is out....one of my favorite all-time shows....Dexter....will produce it's final season.  How it all comes to an end....will be a curious episode.

Finally, it's an odd but direct comment....the Chrysler CEO....came out and said that governments are wrong to see battery-operated cars as the ultimate solution to economy and pollution issues.  He stressed that governments ought to be plain-neutral on where technology ought to be heading and stand to the side.  Chrysler might have accidentally found themselves a five-star CEO....stranger things have happened.
at Friday, April 19, 2013 No comments:

The feds have come to pick up the nutcase who did the ricin-in-the-letter routine to the President and Senator Wicker of Mississippi.

Based on comments....I'd consider this guy to be a four-star nut-job, but not nuts enough to put into a mental institute

His chief thing in life which he is noted for?   An Elvis impersonator.  Oh, and his numerous letters to various DC political figures.  Apparently, the cops in DC even had him in a database, and it didn't take more than twenty-four hours to figure out it was this guy.

His occupation?  At one point, he was a clean-up guy at a local morgue in Mississippi.  He tells some folks that he once found an entire bag of body parts (head included), at the morgue.

At some point, Curtis even tells folks that he is on the front-lines  of some secret war in America.

In Mississippi....as it would in Bama....folks take note of such talk, and generally identify you as a harmless nutcase.  The sad thing.....he could have bought a pistol or rifle....while still being this crazy....but didn't need it because he had the ricin-poison instead.
at Friday, April 19, 2013 No comments: