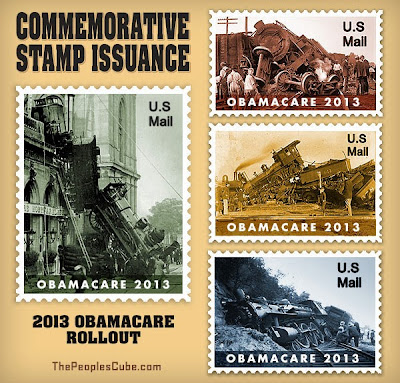 I saw this over at the People's Cube and was entertained by it.

If the local paper announced some big train wreck had occurred two hundred miles from your house....it's pretty good odds that you would have hitched up the wagon or saddled the horse...to ride for several days....to view the destruction.  Clean-up....used to take weeks and weeks.

At some point, with old and obsolete train engines around....we even got to the point of organizing train wrecks as entertainment.  You'd have folks pay to enter a "zone" and the two trains would be set to hit each other.  This was generally an accepted practice for several years....until the crowds were set up too close, and a number of spectators were killed or injured by the arranged accident.

You see....we Americans have this tendency to live boring and mundane lives.  It's been that way for two centuries.  So when we have a chance to view something of a fantastic nature.....well, heck....we got to go and see this.  A boat sinking, a barn fire, a fire truck overturned, a escaped lion from the zoo, a bridge collapsed, a tornado running down I-65, or a fireworks stand on fire.....draws us like magnets.

So I come to the healthcare episode.  Yeah, it's a train wreck and we are all quietly drawn to it now.  We can note the mess from our living room while watching CNN.  We can get close and personal with Doug...the guy from next door who got a cancellation note today from his insurance company.  We can call up that 1-800 number and get the feeling that even the help desk folks think it's a real train wreck.

In some ways, we are being entertained by this mess.  We haven't seen anything like this before.  Heck, the government could have charged money, and we'd have paid to observe it all from a safe distance.

This week....ought to be just a continuation of last week.  More train wreck images on health care.  Oddly, four weeks ago....it was the government shut-down train wreck, but that came to an eventual conclusion.  For some reason....I think this will be around longer than the shut-down.
at Sunday, October 27, 2013 No comments: