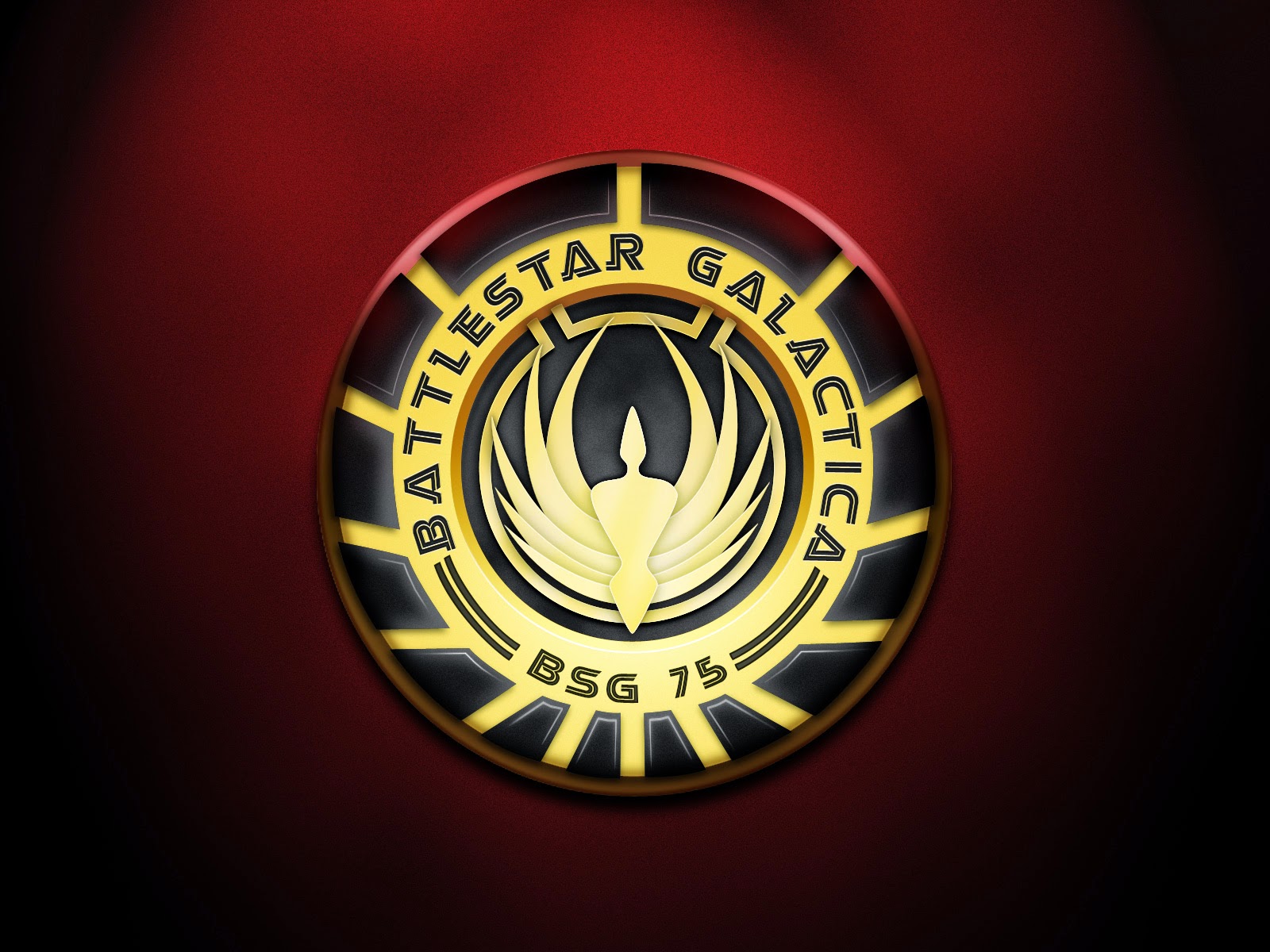 I sat this weekend....reading up on entertainment news and came to this odd story.  Someone has picked up Battlestar Galactica, and decided that there might be a third series out there.

I thought.....hmmm....so this story would tell the rest of the story of version two on Earth?  No.

What the writer of the article suggested was that they'd just rebuild the entire general script and tell the story fresh....yet again.

How different was version one versus versus version two?  It was an entirely different story, with different angles that you just couldn't do in 1978.  In 2004, you had real graphics....so you could build up six minutes of every show with some dynamic battle in space.

About a year after the 2004-version started up.....I happened to catch an episode and was amazed at the storyline, and characters.  It was crisp.  It was leading you onto various mystery elements, and motivating you to come back for the next show.

How to build version three?  I'm not sure that it can be done in a different way, and lay out a totally different outcome.  It's amazing.....so much creativity around, and the best that folks can suggest.....is to just redo it once again.  Thankfully, we haven't had idiots come to do this with Gilligan's Island or Gunsmoke.